Top Breweries in Queens NY You Have to Check Out

“Beer is proof that God loves us and wants us to be happy,” claimed Benjamin Franklin. Well, we don’t know about God, but the breweries in Queens certainly want you to enjoy their top-notch craft beer and delicious cider. The borough is packed with some of the best establishments in New York City, worthy of a lengthy pub crawl. If you’re on the lookout for a favorite beer joint in your new neighborhood after moving locally, make sure to keep reading! 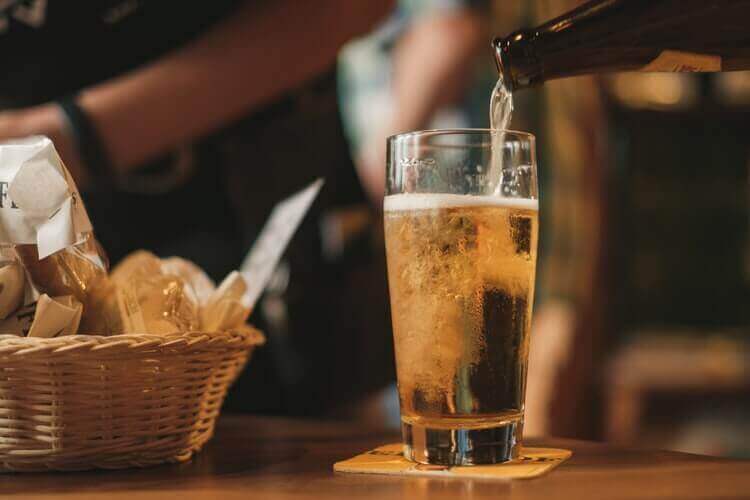 Find out where to drink the best beers in Queens.

Mix it Up in Queens Brewery

Queens Brewery is a small business hailing the streets of Jackson Heights, Long Island City, and Astoria, some of the best places to live in Queens. If you become a regular, you’ll be able to taste some fantastic brews and enjoy event-filled nights of sports, live music, and more. As they say, their goal is to bring people together with excellent food, tasty beers, and a fun time, so this is the perfect place to meet your new neighbors.

Living in Queens is about to get even spicier. The brewery also prides itself on its expert mixologists. Apart from the standard Mojitos and Mai Tais, the cocktail menu has a few trademark drinks. Make sure to try their signature vodka-based Queens Iced Tea, with a splash of gin and rum, flavored with agave syrup, triple sec, and Meyer lemon. 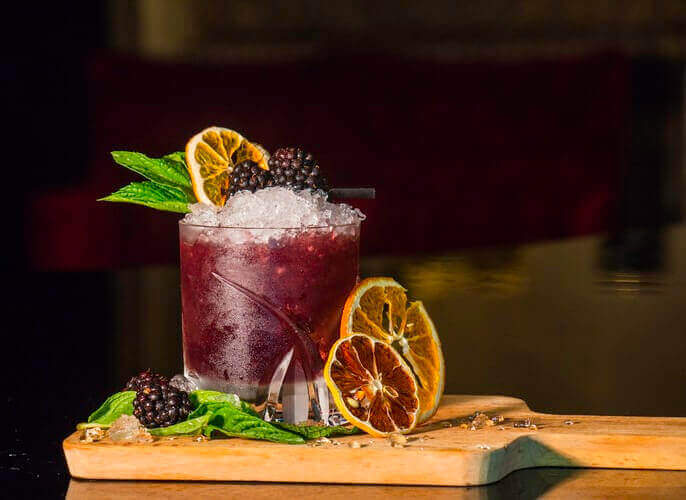 Mix it up with a fancy cocktail

Rockaway Brewing Company was founded after a group of four friends went surfing on New York City’s beloved barrier island and decided to start a business together. They found the perfect place for their taproom in Long Island City, one of the safest neighborhoods in NYC. The design evokes a beachy atmosphere, with a cozy bar, a long counter with rickety high stools, and surfboards dangling from the ceiling. If you’re moving with pets, you’ll be pleased to know there’s always a dog or two walking around here.

Come for the Beer, Stay for the Cider

Recently, in order to satisfy the non-beer drinkers, they added the exquisite Van Brunt Bourbon to the menu. In case you are more of a cider head, there’s the fine funky hard cider that will rock your world. However, Rockaway Brewing Company is best known for its IPAs. The eponymous Rockaway IPA is a must-try dry ale with a sweet pineapple and papaya flair. Oh, if the name rings a bell, check out the video below to refresh your memory.

“Finback” and Relax in One of the Best Breweries in Queens

Finback Brewery was born out of a passion for brewing and innovation. Armed with a 20 barrel brewhouse, it launched its first Queens beer in January 2014. Since then, the brewery has continued to produce small-batch artisanal beers from high-quality ingredients. They have 12 rotating taps in their tasting room, consisting mostly of hop-forward, sour and dark beers. Every 2-3 weeks, the brewery hosts can and bottle launches, which is always an exciting event. Typically the brews are contained in growlers, cans, and bottles and available to carry home. The big, minimalistic design of the cans mirrors the modern design of the taproom. 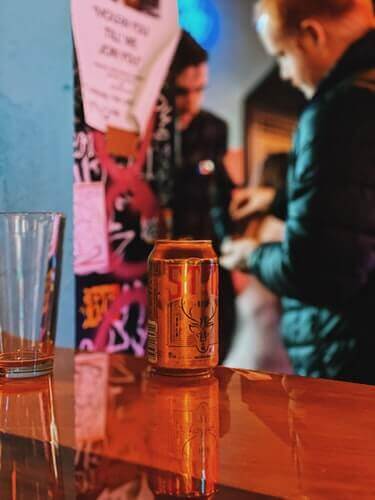 Make sure to go to their launches and come back with canned goods if you know what we mean.

ICONYC is an eclectic brewery for the trendy beer-drinker. The menu represents a genuine love letter to New York City’s iconic cultural landmarks. Their trademark brews include the High Rise, made in honor of NYC’s ever-changing skyline, and HIB-HOB, a nod to the birthplace of Hip-Hop, The Bronx.

Stop By for a PICNYC

ICONYC is currently open with outdoor seating in the garden. They’ve set up a mock picnic area in front of the taproom, with benches and umbrellas. If you’re worried about the COVID-19 outbreak but would still like to bust some suds, this is your best option. All guidelines are enforced for the safety and enjoyment of all. It truly is the perfect place to unwind from all the moving stress. 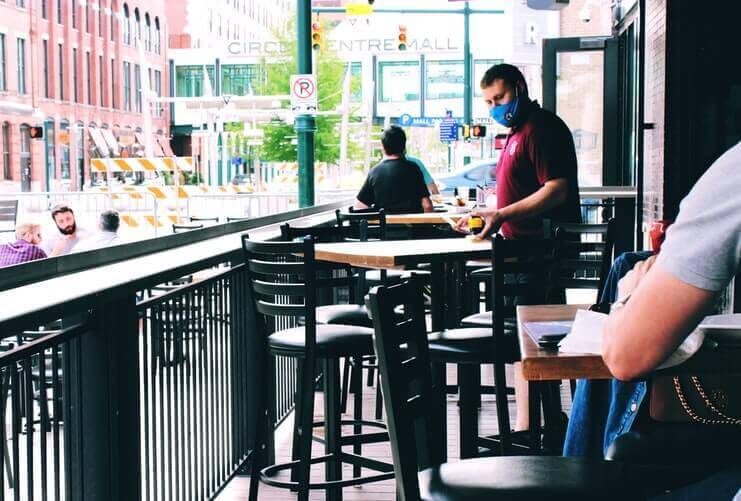 During the pandemic, outdoor seating is the safest option.

Get Cozy with Big aLICe Brewing

Big aLICe harks back to the Ravenswood generator’s early nickname, which is pretty ironic. The low-key taproom is around the size of a large walk-in wardrobe with a single L-shaped counter as the centerpiece. Big aLICe supports local and state production as a licensed New York State farm brewery. They collaborate with state hop farmers and maltsters and work with local Queens firms for niche products such as cold brew coffee, donuts, honey, and more.

One of the best parts of the Big aLICe experience is reading through the menu. The nano-brewery has proudly named one of its IPAs after the soon to be built BQX, Mayor Bill de Blasio‘s streetcar route that will potentially transform the whole neighborhood. You can try the Hibiscus Gose and relish the pinkish notes of the hibiscus plant.

Their brews are made with fresh local ingredients.

Separate the Wheat From the Chaff and Hire Twin Brothers Movers

If you’re a brewski buff transferring from another NYC borough, leave the tiresome task of moving to your local New York movers. Twin Brothers Movers will gladly take on every item on your moving to-do list while you focus on researching the best Queens breweries. There’s no shortage of local moving companies in New York, but there are few as efficient and professional. Our team of expert movers specializes in a variety of services, including residential moves for households, packing services, or, if you’re relocating your business, commercial moving services. Throw yourselves a moving away party and roll out the barrels because this local NYC company will take care of everything else for you.

If you want to hire our reputable local NYC company, make sure to contact our local representatives today. Twin Brothers Movers are just a phone call (or an email) away. There’s also the possibility of requesting a free quote by filling out the form on our website. Our team will calculate your costs based on an hourly rate, and the final price will be set long before moving day. You can rest assured there will be no hidden expenses, so tick that of your moving expenses checklist.